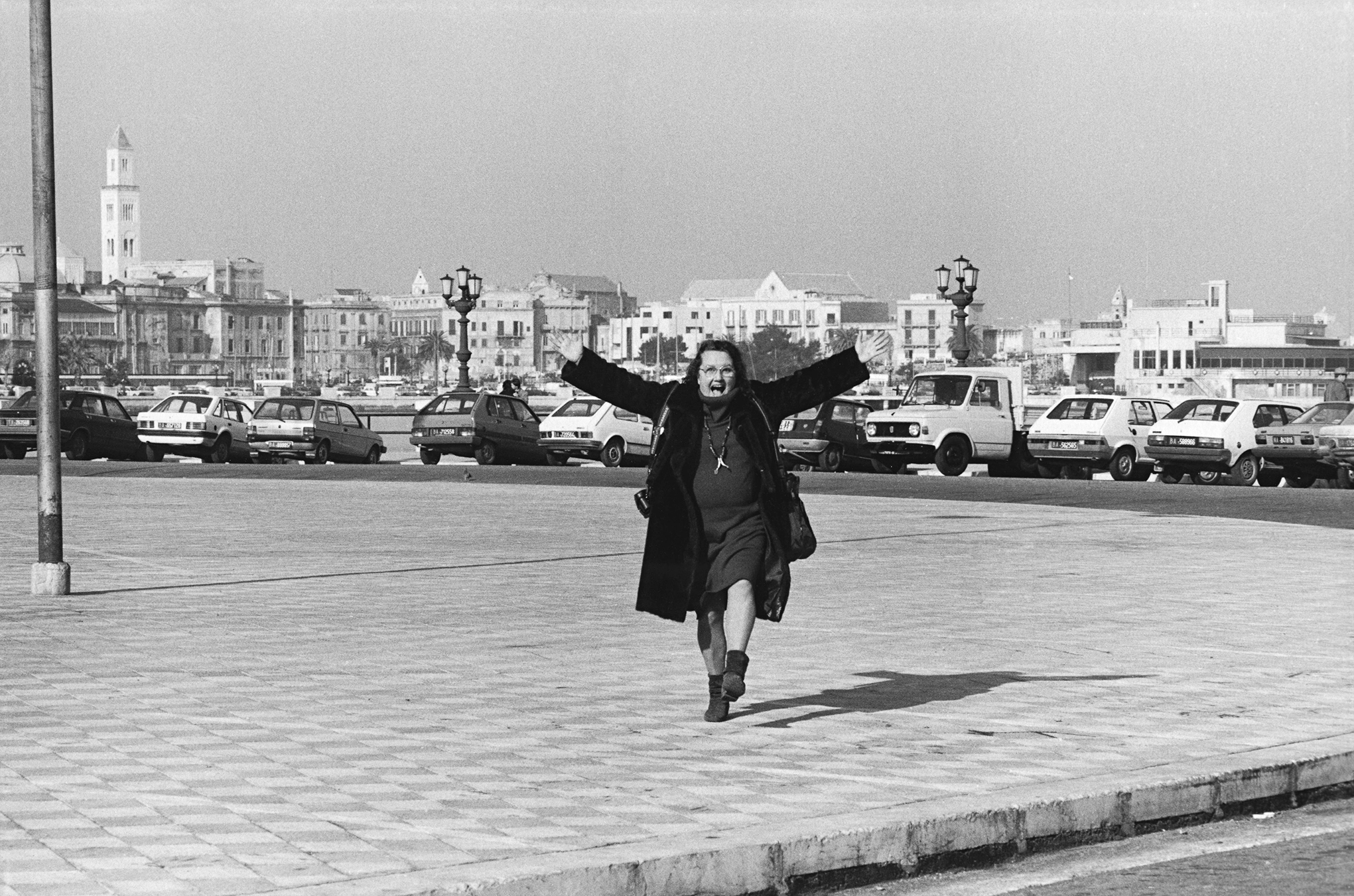 From the Photo League to the Walls of Europe

After starting her photography in the ever-evolving young generation of the Photo League in New York, Katherine Ann White left her birthplace in 1952 to join painter Paolo Boni in Florence.

From Tuscany to Paris, and through the Côte d’Azur, she continued her photographic work under the name of Cuchi White and invented her own perception of Europe of the second half of the twentieth century. Through her personal vision of the world, her body of work tells of a singular artist, appreciated for her humorous and lively presence, who amused herself and gave a testimony of all these misleading mirrors, optical illusions, playful chance, and other faceted balls of reality which bring us back to the impermanence of reality. 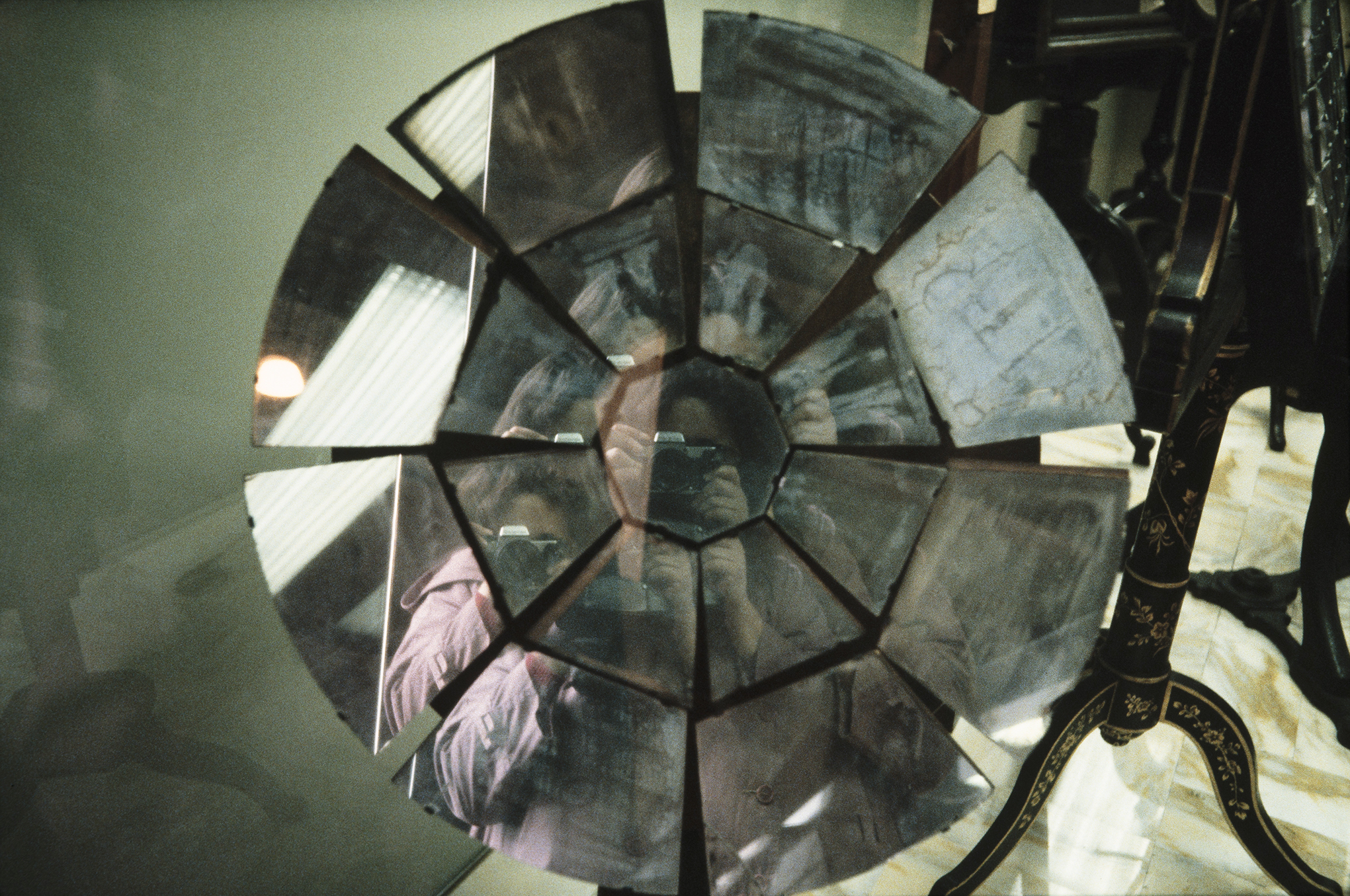